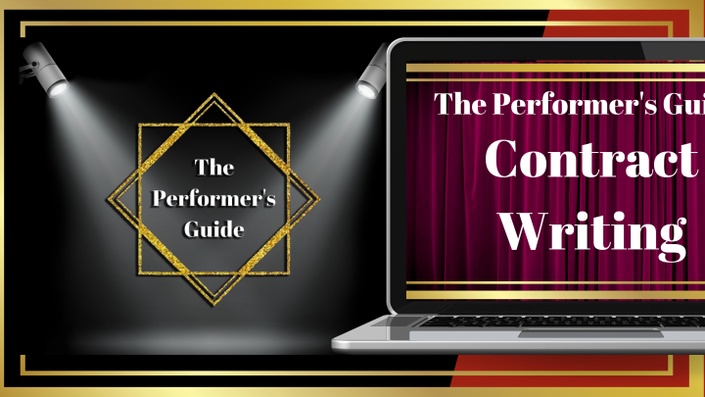 Enroll in Course
off original price!

The Performer's Guide to Contract Writing is now on available on Teachable! Don't go another gig without the proper contracts you need to succeed!
CONTRACT BUNDLE INCLUDES:

Module 1: What is a Contract? 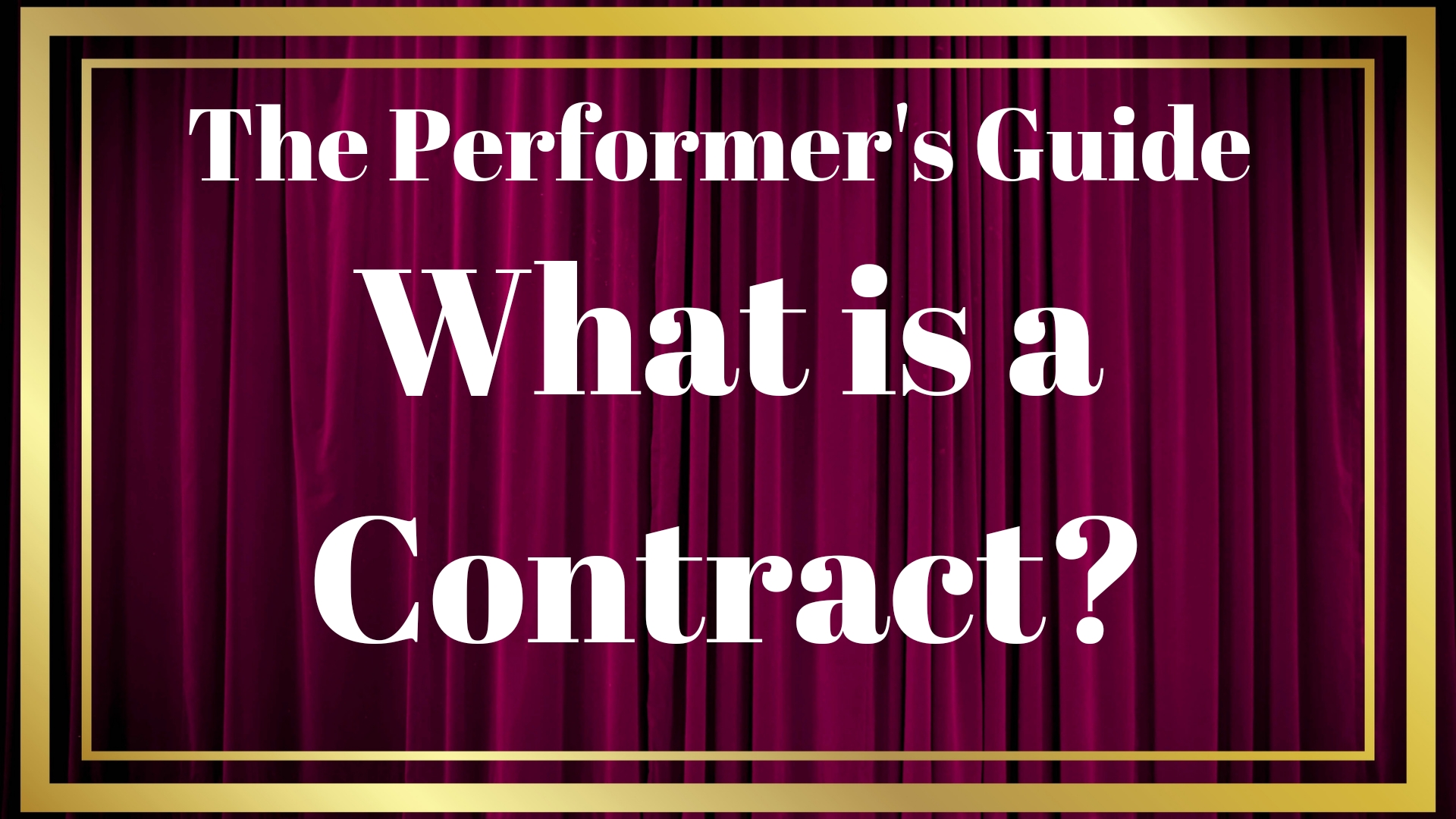 First it will be helpful to understand what exactly a contract is and how to write one. Any agreement between private parties creating mutual obligations enforceable by law is a contract. Learn the basic elements required for the agreement to be a legally enforceable contract. Drafting and negotiating clear and well-prepared contracts can provide clarity to discrepancies and help you prevent misunderstandings that can lead to lost time, money, and value 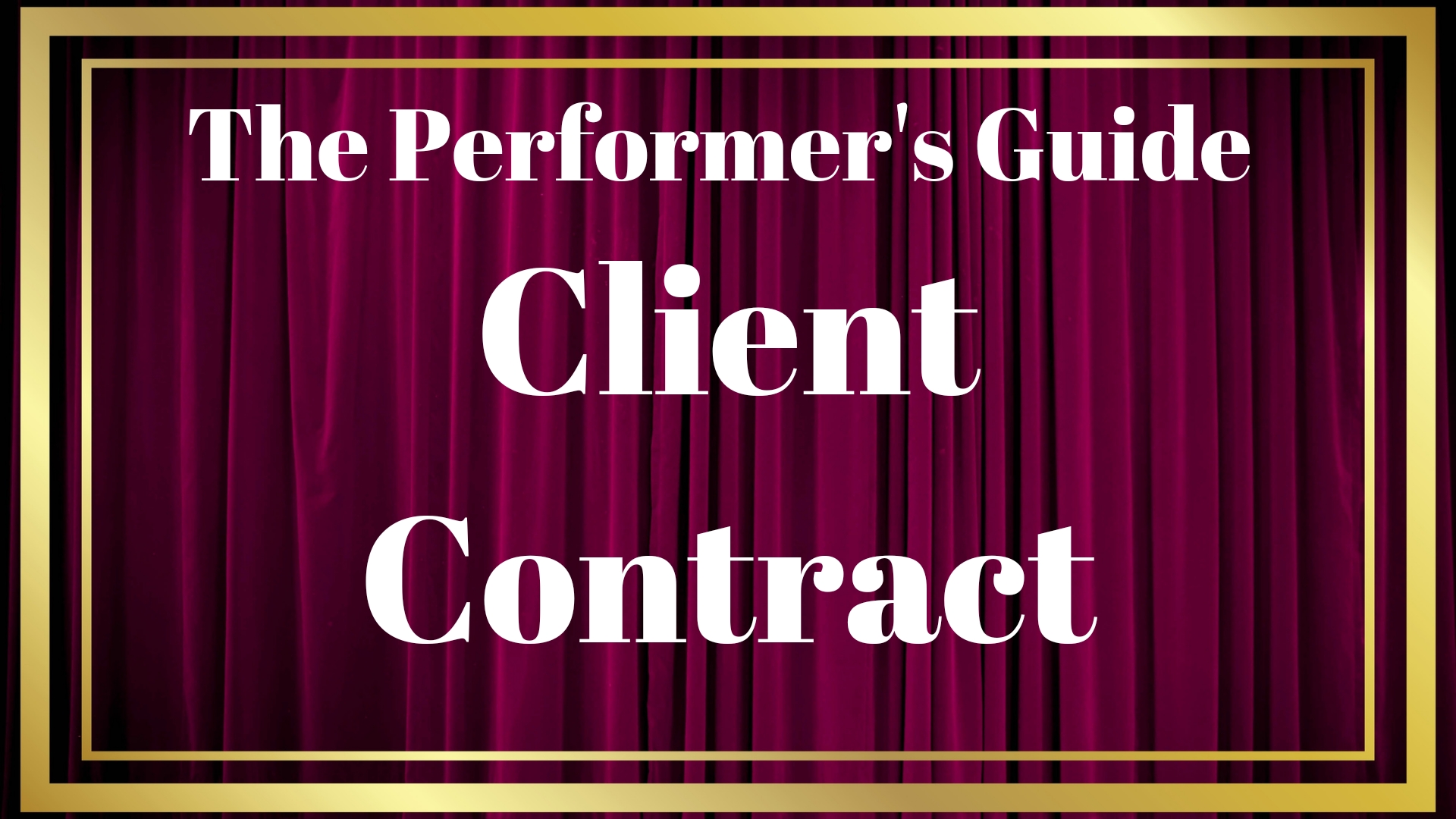 A client agreement is a contract that you make with a customer. In it, you explain the terms and conditions under which you will provide your service to them. Writing client contracts and asking for a deposit is common across many industries, however often overlooked by performers. Learn how to draft a clear client contract and get a deposit. 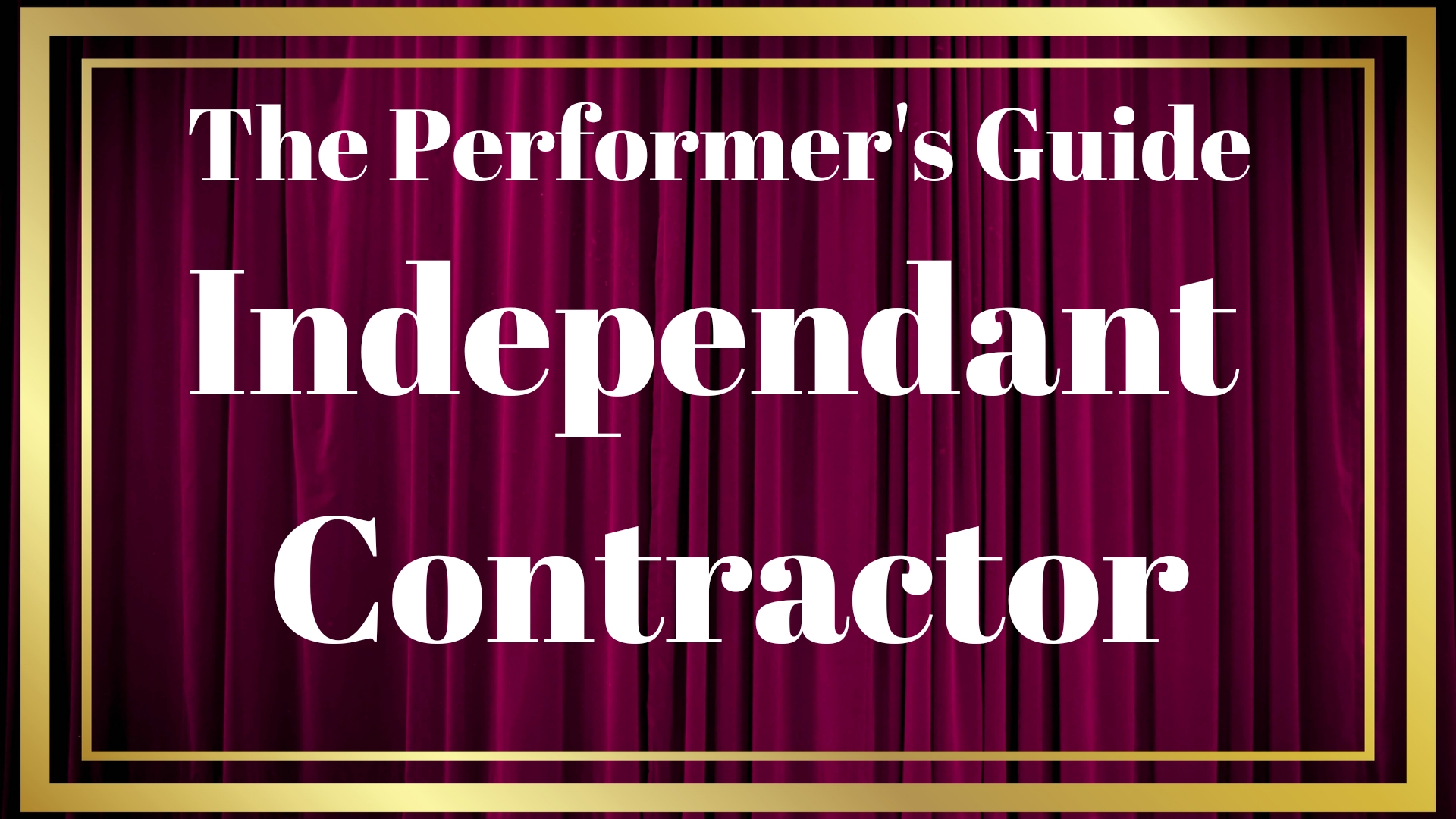 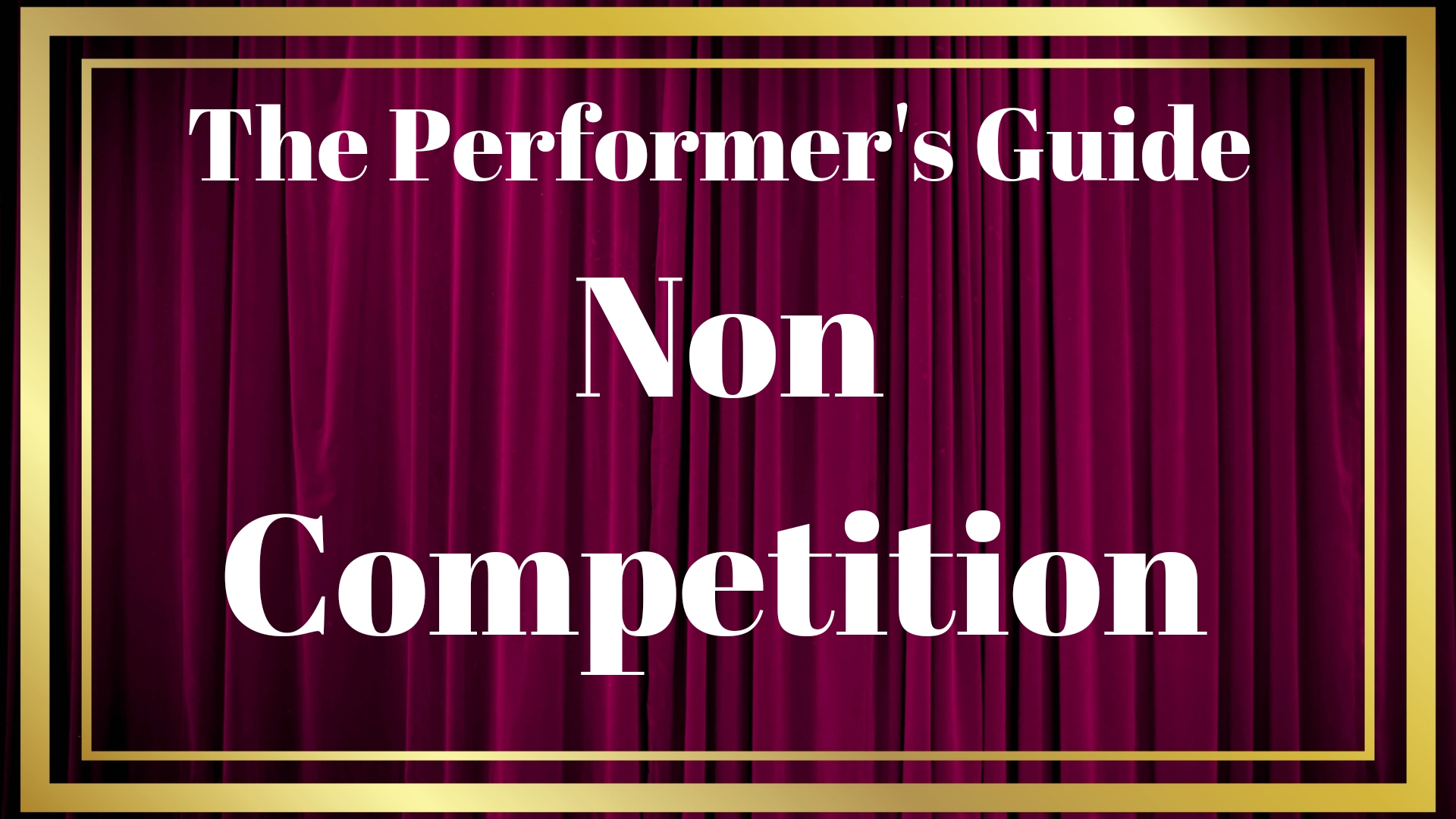 A Non Competition Agreement is a clause under which one party agrees not to enter into or start a similar profession or trade in competition against another party. Learn which state allow these types of contracts, when you can enter into one and what the terms and conditions are of such an agreement. 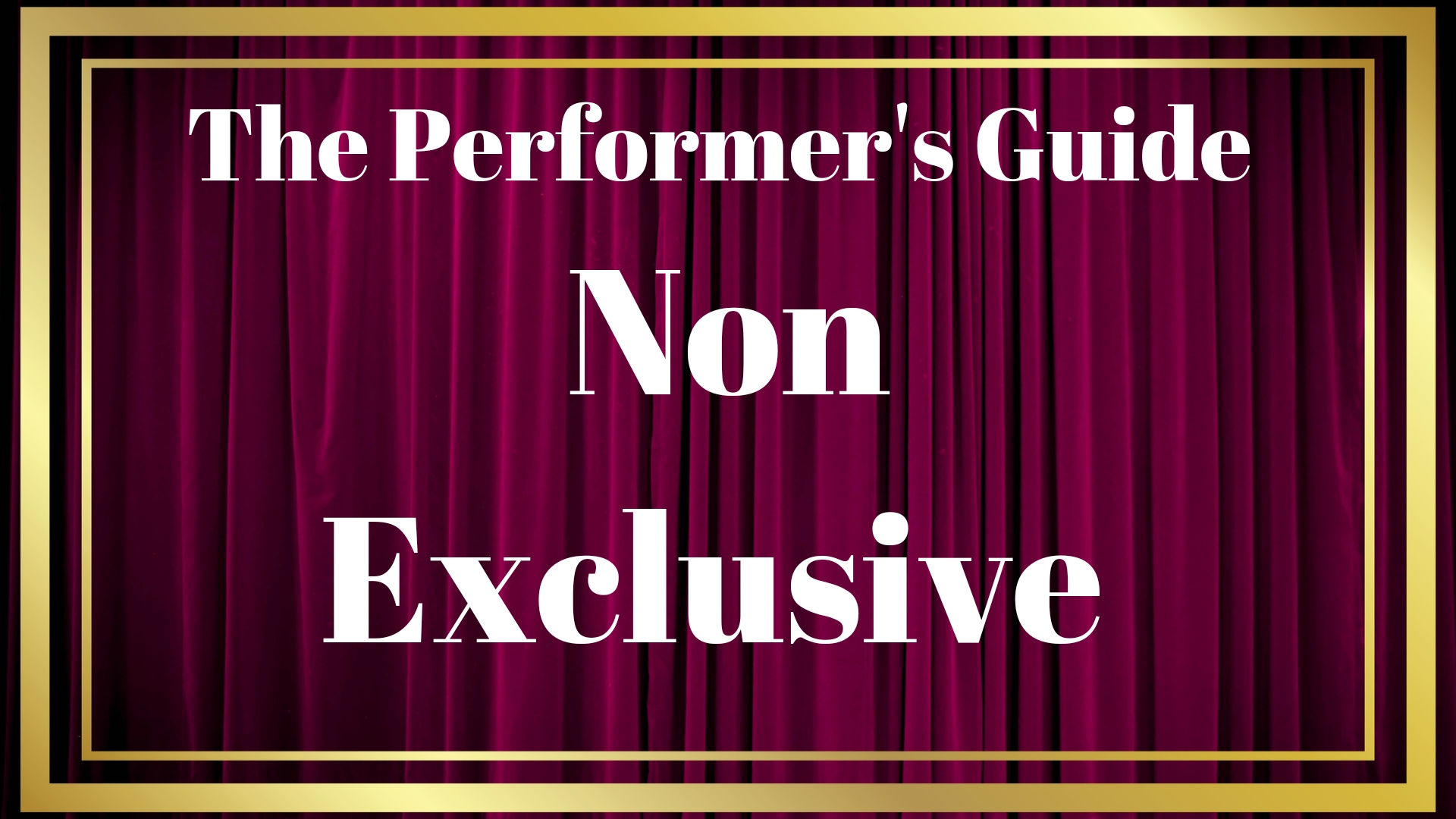 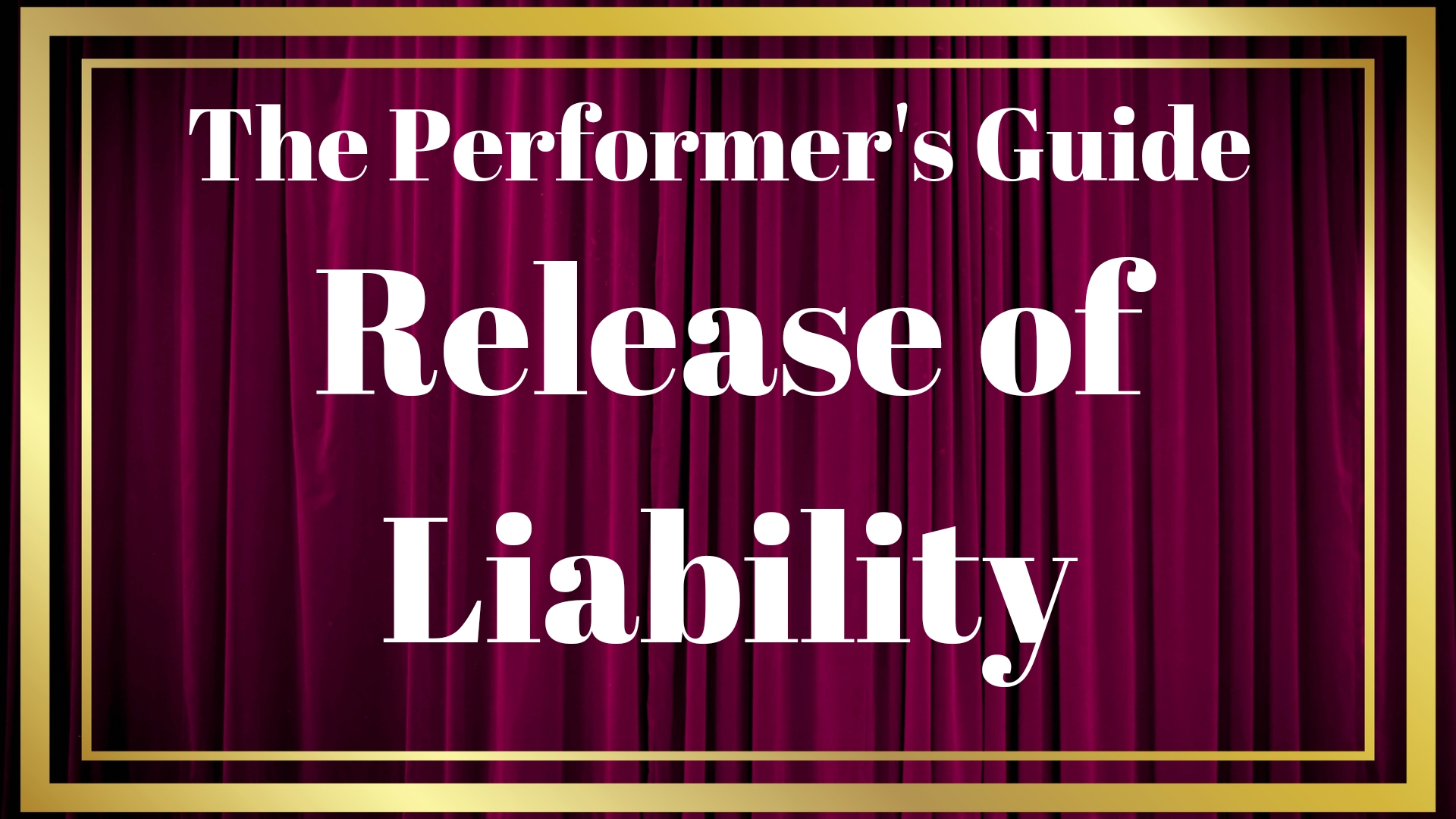 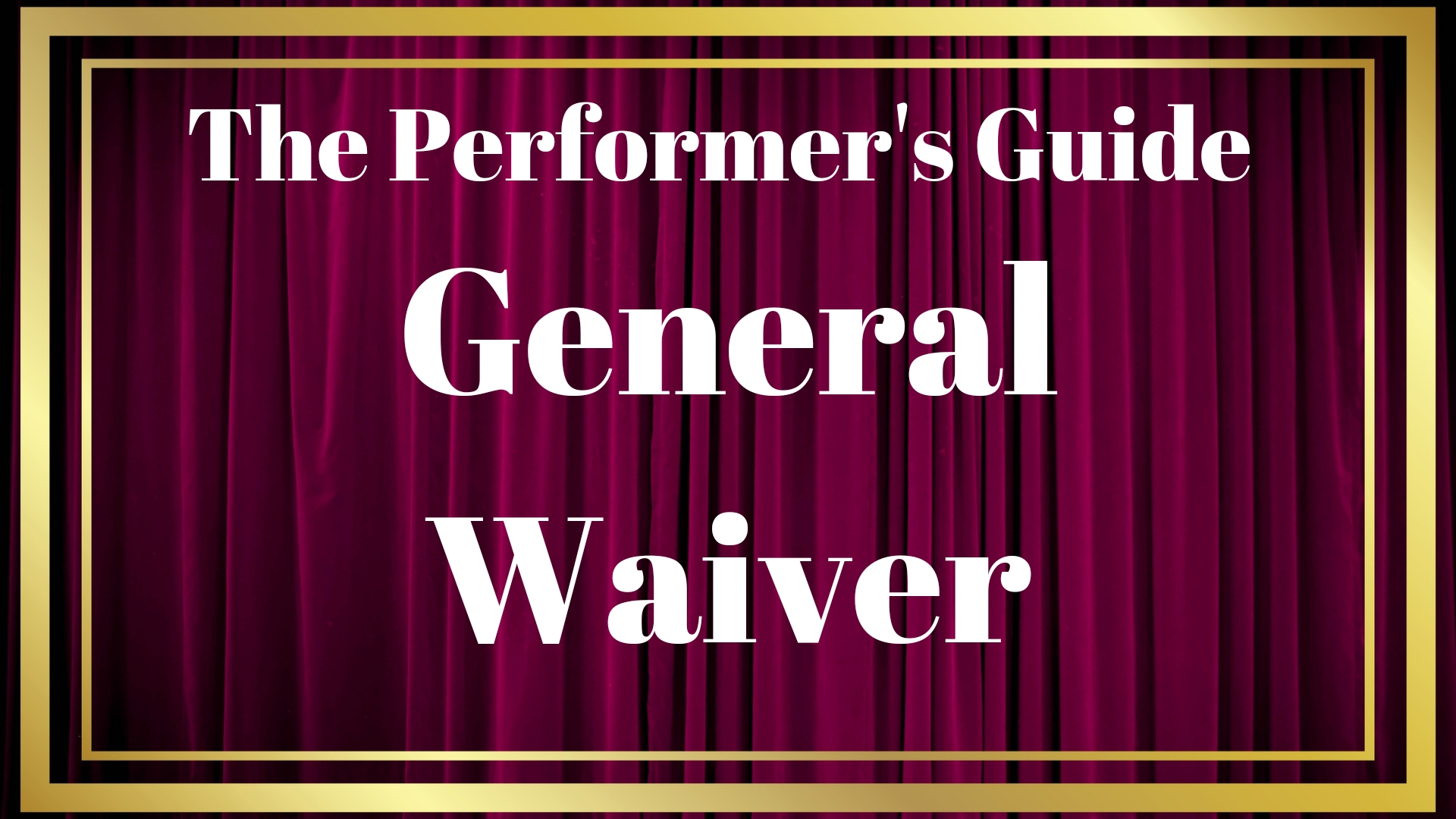 A General Release is often used when one person is broadly giving up all known and unknown claims against another party. This document can cover broad claims that are filed in the most common scenarios. 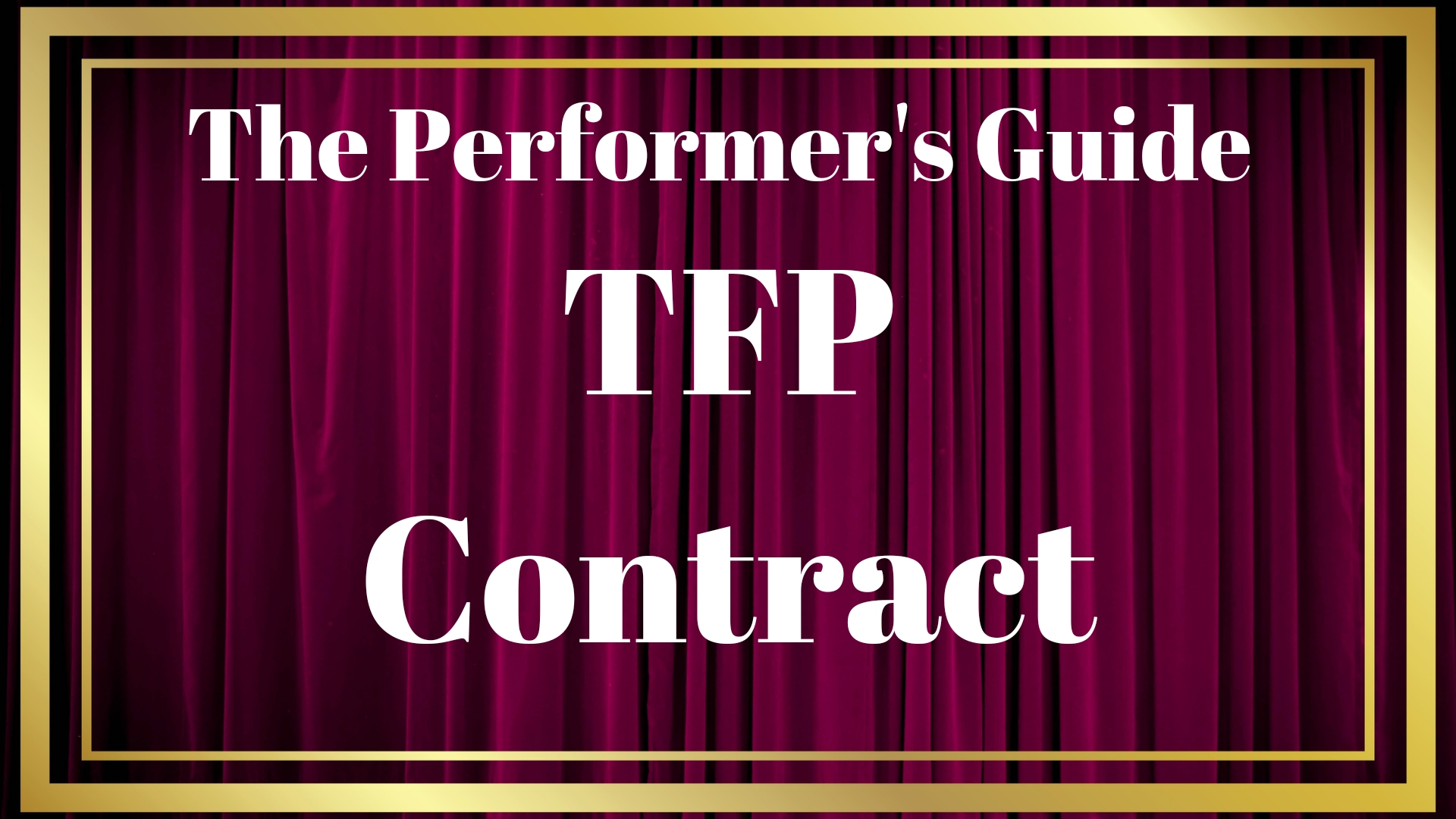 TFP is an abbreviation within the photography and modelling industry that describes an agreement between the photographer and his subject and implies that there will be no monetary exchange for a photo shoot when a TFP contract is entered into. 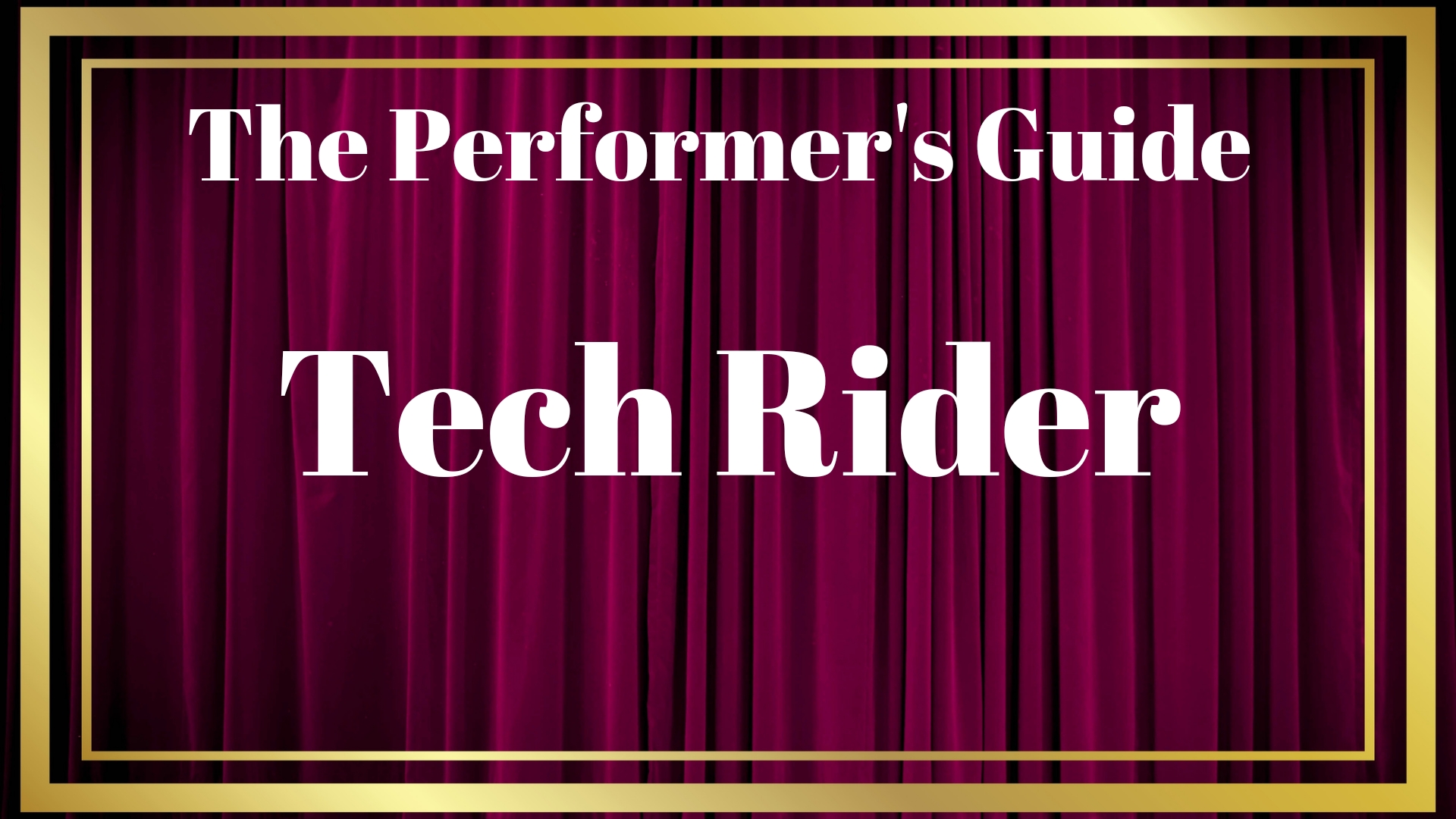 A tech rider is a one-page document that gives the venue and/or soundman an understanding of what your technical requirements are and how to set up the stage before you arrive. It also gives them an opportunity to let you know if they can't accommodate any of your needs 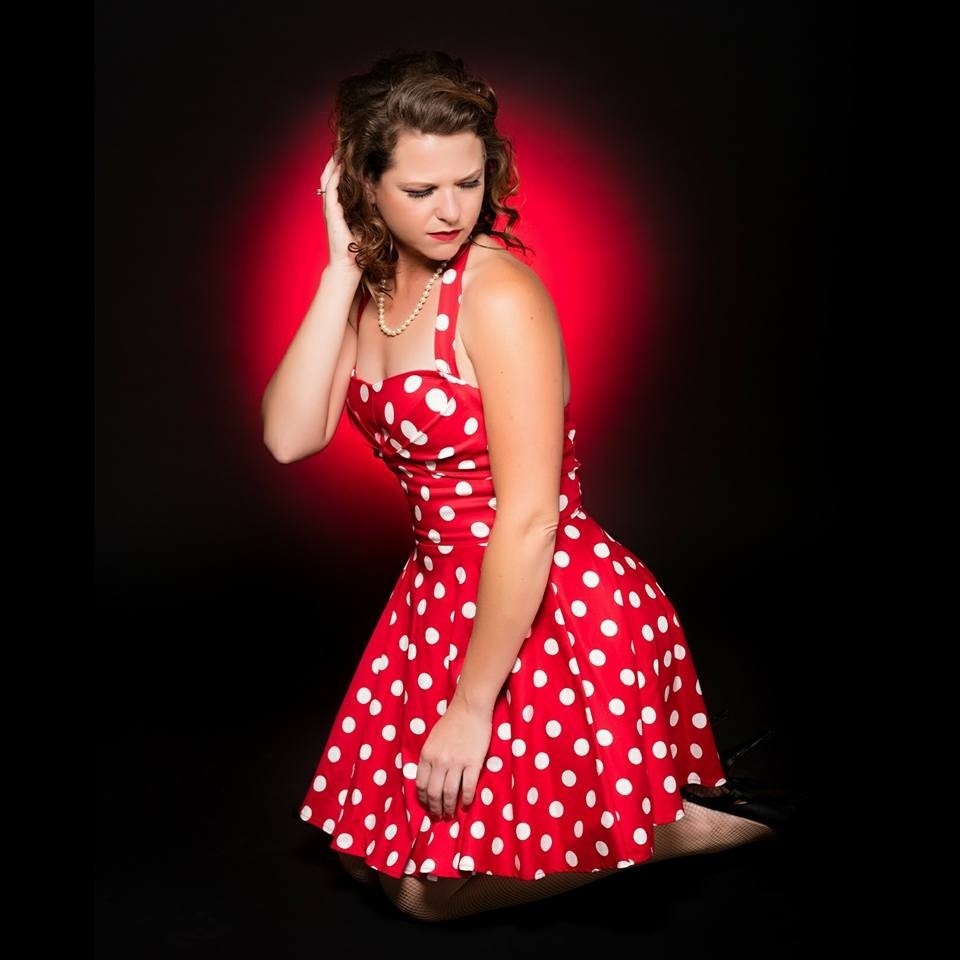 Contract Templates
Available in days
days after you enroll