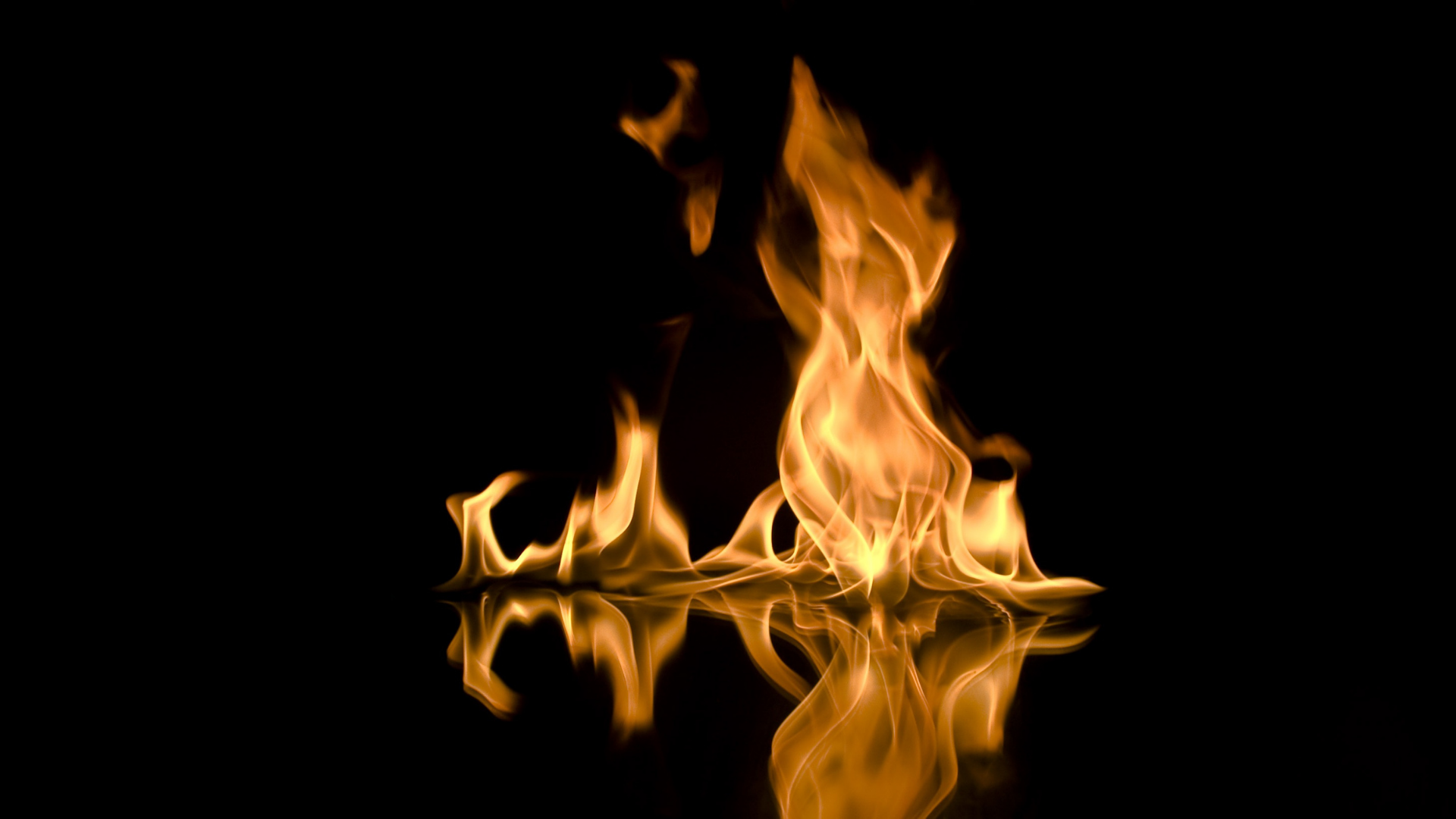 Learn how to perform fire like a Professional using certifications, insurance, and permits with Krystin Railing and The Performer's Guide 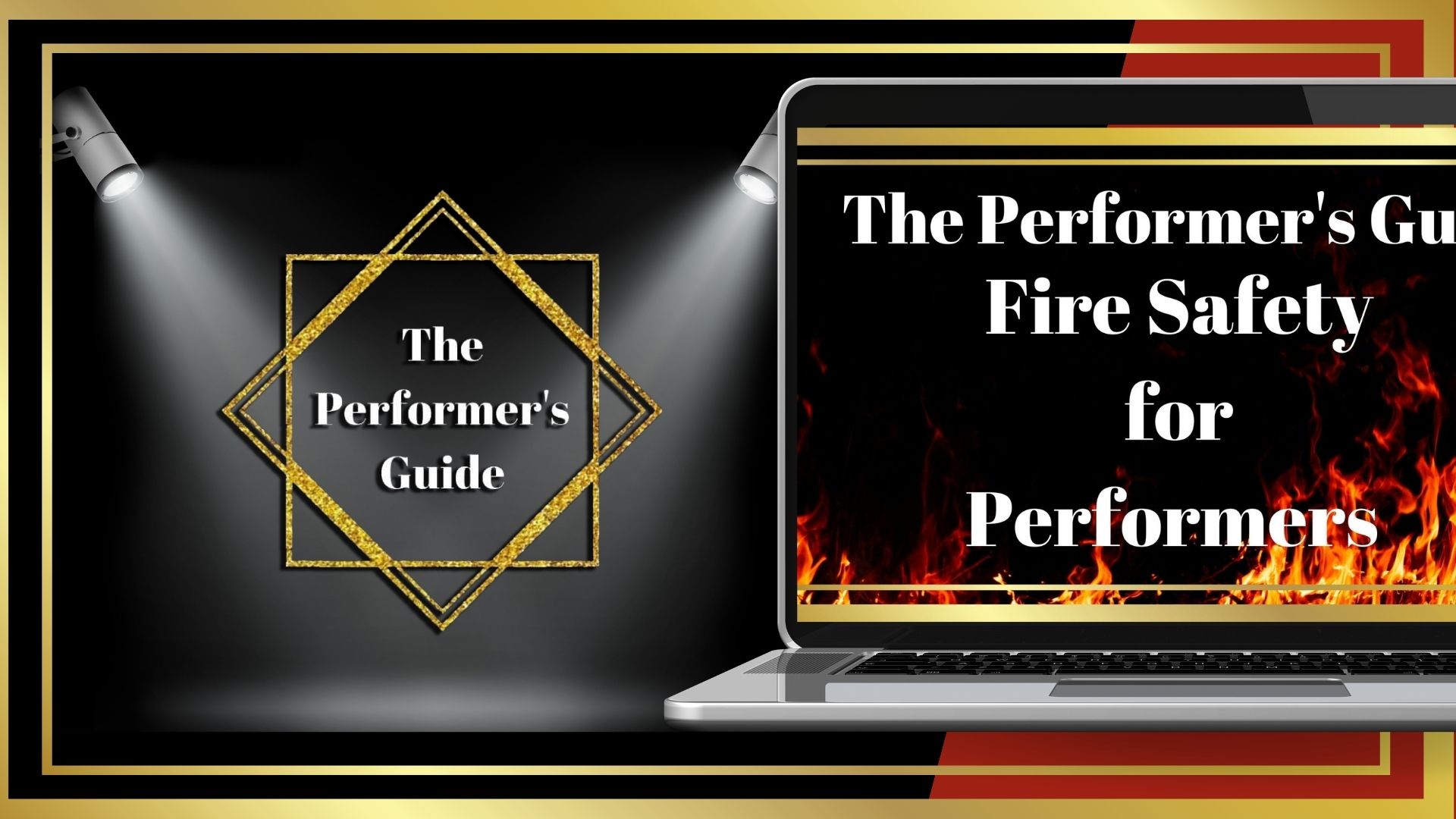 The Performer's Guide now offers Fire Safety training for professional Performers who are looking to step up their safety game. This 4 week coaching program was designed by Krystin Railing and will help you feel more confident while talking to your clients about fire!

Included in Fire Safety for Performers:

Fire Safety for Performers Resources Include:

This program includes access to these incredible FREE resources! 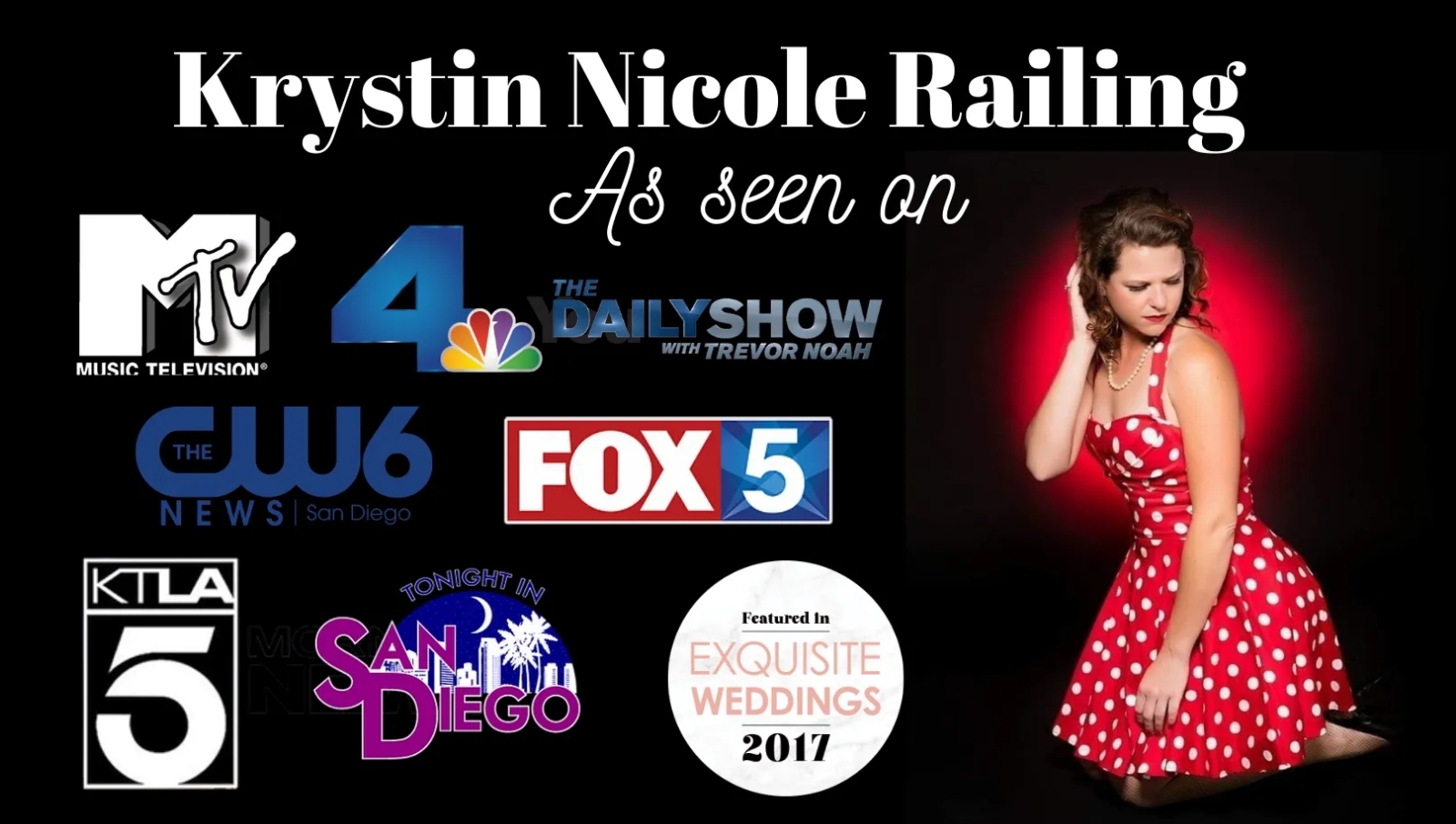 Let Krystin Railing Share Her 10+ Years of Experience With You! 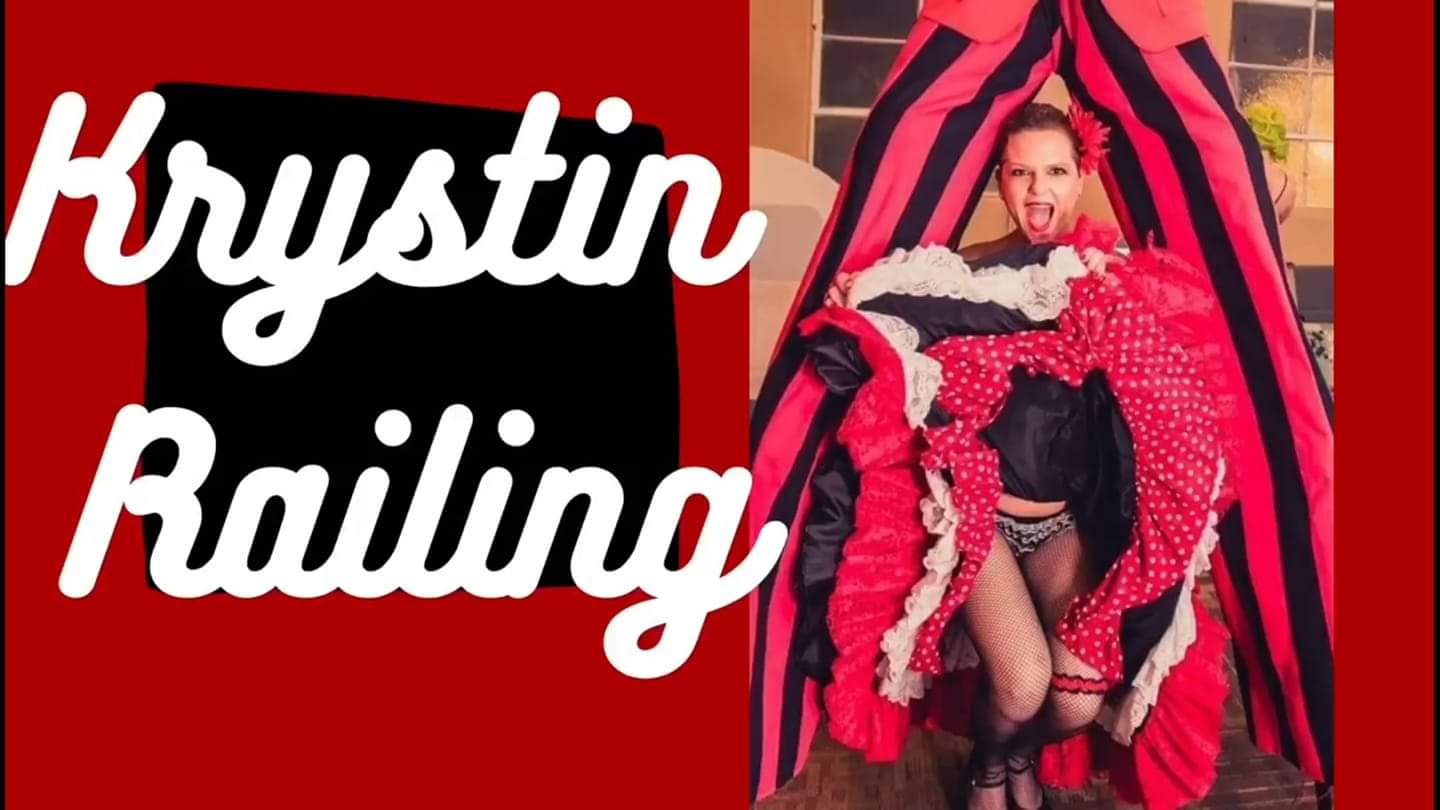 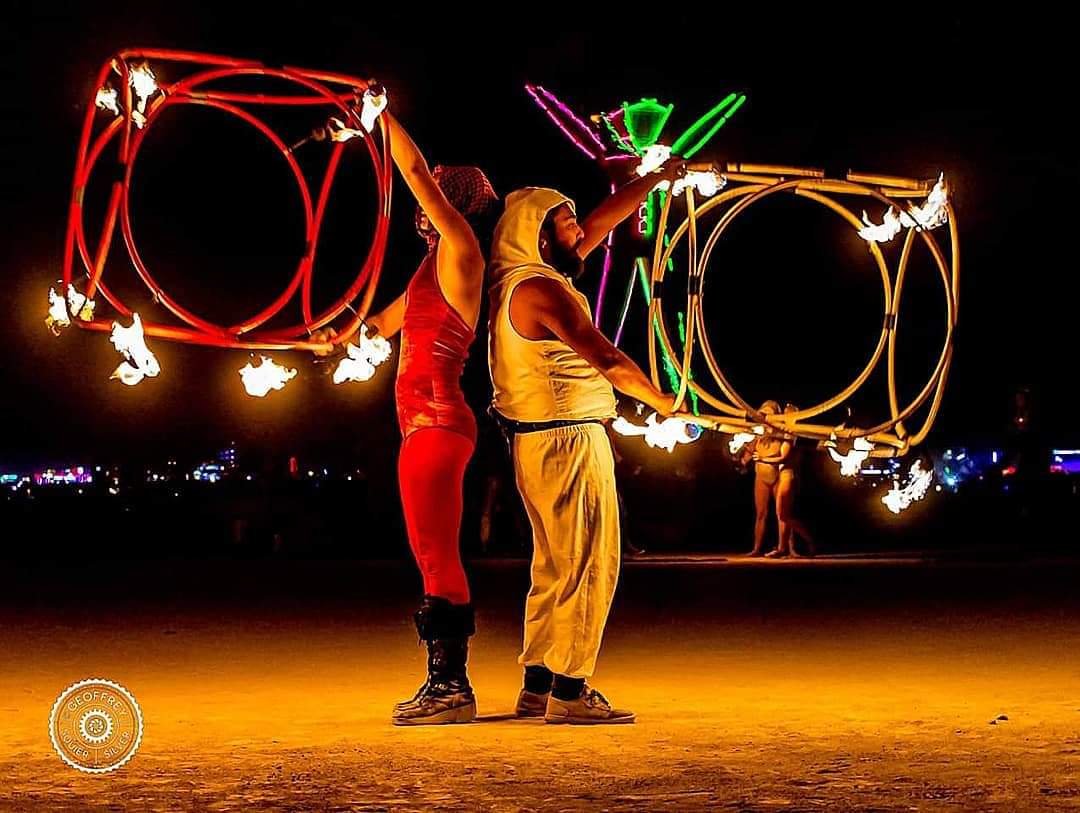 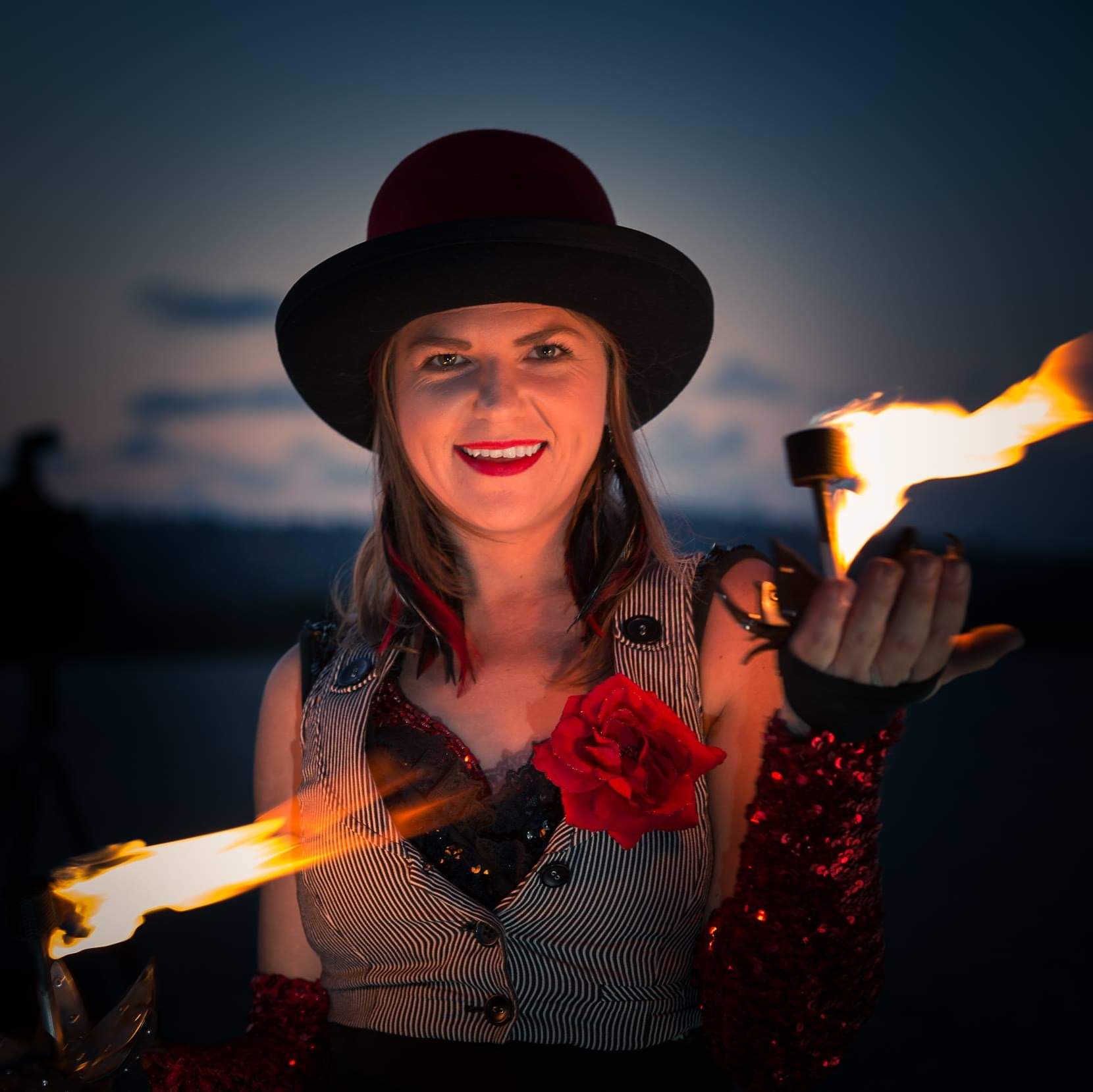 Can I get a refund if I'm unhappy with my purchase?

If you are unsatisfied with your coaching, reach out to us to see if your purchase is eligible for a refund.

How do I schedule my appointment?

Upon purchasing coaching, you'll receive further instructions on how to book a time for your appointment.

Can I purchase coaching more than once?

Absolutely! If you find yourself in need of coaching more than once, simply purchase the coaching again. 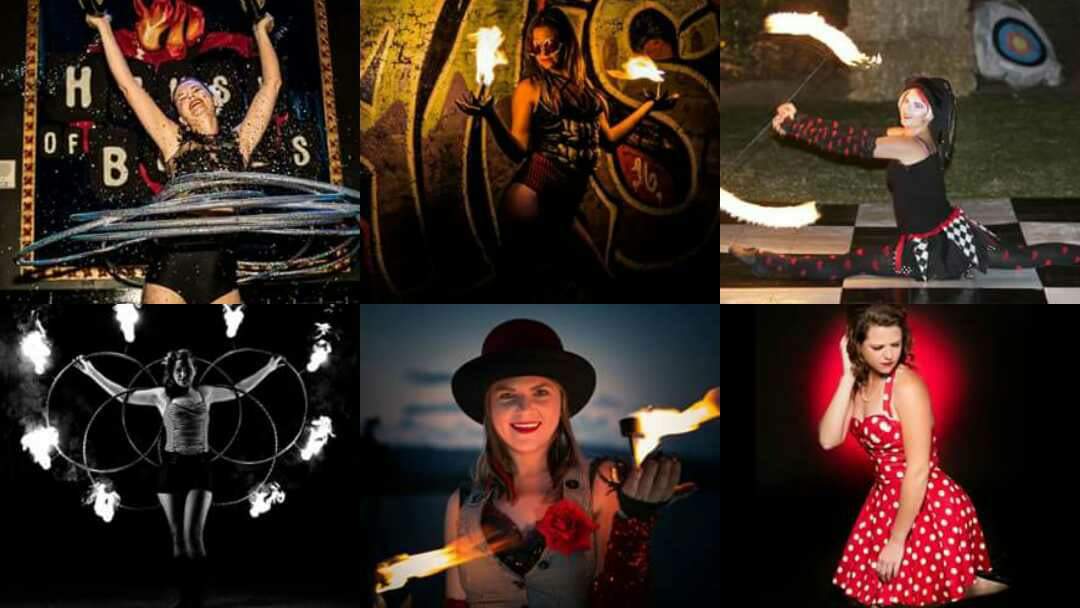